THINGS TO DO WHEN YOUR SPOUSE UNEXPECTEDLY DIES

I hope you are very well. I have not blogged in a while and I apologise, there has been so many changes to adjust to and unplanned events kept coming up.

Do pardon me from regular blogging as I am still adjusting, however I do this for a dear sister and friend who has asked us to share, she recently lost her husband and has some tips. She is African American but some of her lessons may actually help some of us.

Death is such a forbidden topic especially in Nigeria, perhaps Africa, and yet even after the death of a loved one, the family left behind have to survive through the shock, the changes and adjustments. 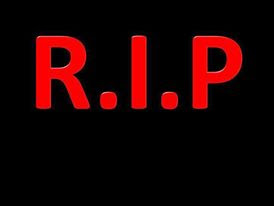 Enough with my ramblings here is what bougieblackgirl has to say on sudden unexpected bereavement;

I just lost my wonderful husband. my husband of 14 years, Joseph, our family’s provider and protector died from a brain aneurysm last week. He was only 34 years old.
Let me be honest with you, I’m devastated, in shock and in some form of denial. When someone called me a widow I was heartbroken. How am I writing? Well writing for you brings me solace.
You see right before he died, everything seemed so normal. We dropped the kids off at school, I went food shopping and we did our normal routine. Within hours he was found unconscious and later declared brain-dead. I asked myself if I was there would he had survived. Why I didn’t see the signs? What could have I done differently? Unfortunately, there was nothing no one could’ve done. Even after knowing all that, I’m still questioning myself.
How am I dealing? It’s been rough. I can’t sleep at night. I force myself to eat and I cry almost every time I’m reminded that he’s gone. The irony is he’s all I want to talk about. It’s hard living in this house because everything in our bedroom is exactly where he left it before he died. I kept it that way. I can’t imagine moving his things. His bottle of water is on his end table. His gum is on his side of our dresser. He’d prepared his work clothes to be taken to the dry cleaners and they’re right where he left them. He was an old school military man raised by old school folks. You know how we military people are. Everything had to be freshly starched. 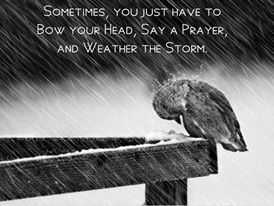 I’m not done yet. I have one more thing to tell you. People will probably get mad at me, but I want you to focus on the one word I used throughout this post. What was the one word I used over and over? The word was spouse. Now just imagine if I was just a girlfriend after 14 years of co-habitating?  I wouldn’t have been able to make the medical decisions or even have access to his room before he died. I wouldn’t have had access to our car or even have a legal right to stay in our home. I wouldn’t have had a legal say in his funeral arrangements.  I’d be at the mercy of his family. Luckily they aren’t like that, however, like I said before, some people are. Just imagine. I’d be in probate for my sons’ inheritance. That can take months and even years depending upon who contests it. Who wins? The lawyers! So before people say marriage is just a piece of paper, I’m proof that is so much more. Look, marriage ain’t for everyone but it’s easier when you are dealing with the passing of a spouse.
Please consider protecting your family and yourself. Get insurance and a will, keep your documents in a secure place and make sure your beneficiary information is up to date.  Thanks for reading and sharing your thoughts, prayers and support. I love you so much!!!
The only limit you have is the one you have is the one you have placed on yourself. Think and be limitless.

Mena says: This is a very strong minded, opinionated beautiful friend and even in her grief she still cares for others by sharing this in her blog (in reference within this blog) and allowing for it to to be shared. This is the 5th unexpected death news I have heard so far and each of them, have families still trying to adjust to the new situation. It is not easy! Please visit her blog and if you want to, kindly support in what way you can. May J's (BBG's hubby) soul RIP and may God grant the survivors favour, Grace and peace to go through this difficult period. Amen
Posted by Mena UkodoisReady at 13:31 1 comment: 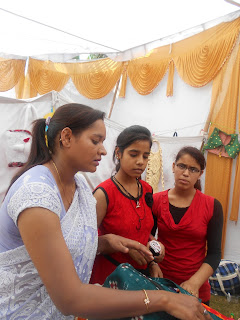 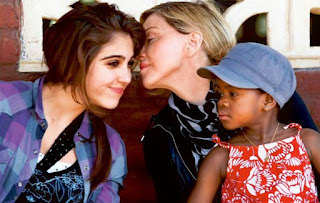 (If you’re a single mother, you won’t like this..:-)) An American author named Shawn James this week wrote a controversial essay titled ‘Why Real Men Avoid Single Mothers’ – detailing 15 reasons why men should not date single mothers. It’s got people talking.

Posted by Mena UkodoisReady at 10:50 4 comments:

MOTIVATIONAL: WHAT EVERY WOMAN SHOULD DO...NOW!!!! 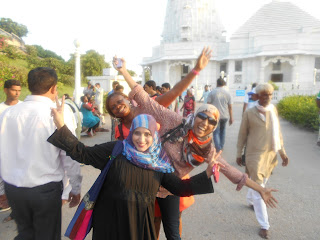 Every new dawn is a new beginning and an opportunity to start over....This list tells shows you 70 things every woman must do now to have the life she wants.

Posted by Mena UkodoisReady at 08:36 2 comments: