THINK YOU HAD A BAD DAY?

Following this and this story. Here is one more unedited and true story that makes you ponder... 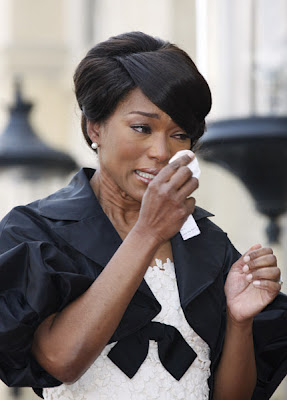 
As written by Taibatu O.O.
Posted by Mena UkodoisReady at 11:38

I have been surfing on-line greater than three hours today, but I by no means found any fascinating article like yours. It is pretty value sufficient for me and I learnt a lot from the narrators experience. In my view, if all web owners and bloggers made just right content as you probably did, the net will be much more helpful than ever before. my page Dermaluxe Skincare

This testi,ony right here gives me hope; I have suffered so many afflictions but my God is indeed faithful.

This testi,ony right here gives me hope; I have suffered so many afflictions but my God is indeed faithful.

Wow! The place of God in our lives should not be debated.Thanks for sharing.