MERRY CHRISTMAS FROM ME AND SOME OTHER PEOPLE....AND GREAT GIFTS FROM LADY GAGA ...LETS GIVE TO THOSE WHO REALLY NEED HELP..BISOUS 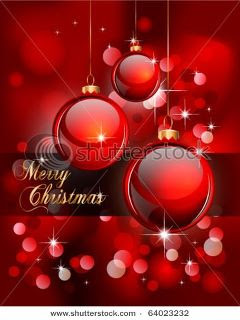 Finally got my leave, my family came in from various parts of the world so its been fun so far. I am sure you are having as much fun as I am.

I also like to think of this period as a time to give. Permit me to share stories in between the pictures
i.e 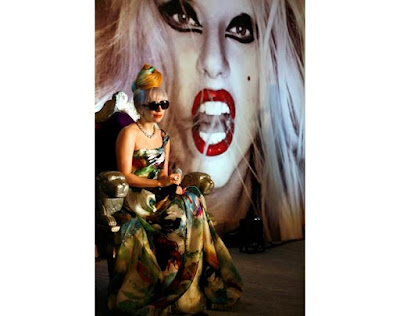 Lady Gaga announces gifts to her fans: Lady Gaga fans have to make sure they take some time off from their merry making on Christmas Day to check out the special gift their idol will deliver that day. Its going to be special because the gift is an unreleased song from her Born This Way album! Shaking my head and rolling my eyes but i guess its the *thought* that counts 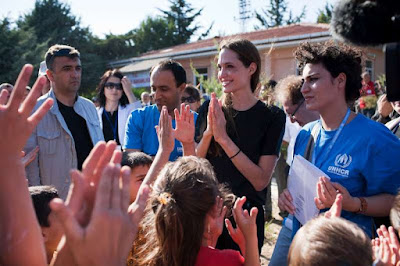 There is more giving: Hollywood star Angelina Jolie travelled to meet some of the thousands of Syrian refugees on the country's border with Turkey.

The actress and goodwill ambassador for the United Nations High Commissioner for Refugees (UNHCR), shared fruit and dessert with Syrians who have fled the government's bloody crackdown.

Flying in on a private jet, she took boxes of toys for children at a camp in Turkey to which which nearly 10,000 have fled.

Jolie spent two-and-a-half hours at camp in Altinozu, 12 miles (20km) away from the Syrian border.

She reportedly asked them how they were in Arabic, before speaking with them through an interpreter.


I appreciate the opportunity to visit this camp and talk to these families.

"The people in this camp have fled in fear for their lives, and many told me they were distraught about the safety of loved ones still in Syria," Jolie said in a UNHCR statement.

She met with one woman who left Syria heavily pregnant, and has since given birth to her child in the camp.

The woman told how her husband had been killed. Another woman told Jolie how she was sick with worry about her husband who was still in Syria and unable to cross the border."I appreciate the opportunity to visit this camp and talk to these families," Jolie said.

Protests first erupted in Syria in mid-March during the 'Arab Spring' uprising.

More like it, she wasnt exploiting her fame or status for a new movie, it was genuine.. 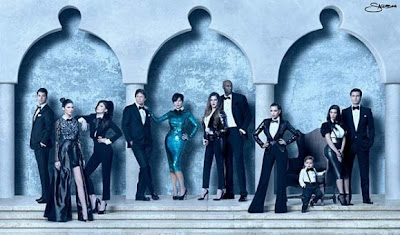 Dear Friend of The Vine,

At this time of the year it's especially important to think of others. Being a middle-aged punster, I often joke that how you think of your family is all "relative". Something that is relative is how we view poverty. Many of us have been hit by hard times in this economic squeeze and Christmas for many is not the same as previous years.

In Zimbabwe there are doctors performing caesarian sections with the lights from their cell phones. In Kenya there are 4,000 Somalis (mostly women and children) arriving at the Kakuma refugee camp every week. Here in Denver, homeless families living in hotels have been forced to move out due to cockroach infestations. 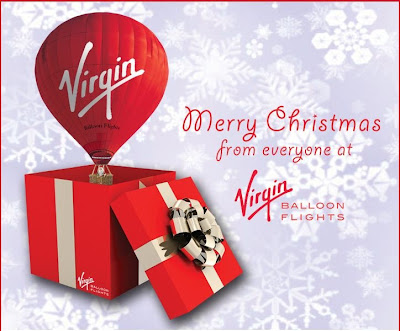 We may not have cozy answers as to why tragedy and hardship befalls us but we can be assured that God has not abandoned us. In October I visited Albania and was asked to speak to a group of 150 refugees living in a large building with one outhouse. The families inside earned less than $5.00 a day. I shared on the Christmas story. It was very special to see the combination of joy, serious thought and conviction at the end of the time of sharing. People could begin to see that despite unemployment, uncertainty and poor health, we have a creator and a savior that listens, cares and wants to be with us. Even more than that, we have a creator and savior who has been there! 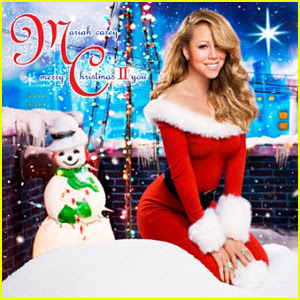 * Jesus was born into poverty... into a hard working family doing their best to make ends meet. He was born in a barn.

* Jesus was born into a situation where people would be suspicious about the circumstances of his birth. Back in the 1970's when I was in school, kids born out of wedlock were given a pretty rough time.

* Jesus was presented to God in the Temple with the offering of the poor. Mary and Joseph presented 2 young pigeons.

* Jesus as a toddler was taken across an international boundary because of a valid threat of persecution. He became a refugee. Many have asked over the years, what happened to the gifts of gold, frankincense and Myrrh, surely they couldn't have been that poor? Having lived as a missionary most of my life, my guess would be that it got them to Egypt and then they found themselves using it to help others in need. Did Joseph find a job? How did they communicate? What kind of help did they get finding somewhere to live? How did they deal with the fear of a different culture?

* Jesus had to face the common question of "why me?" when he returned to see the parents of children that had been slaughtered in a genocide by Herod. I've been surrounded by many people that have suffered greatly in their emotions because they were a survivor. What was it like for Jesus to come home? 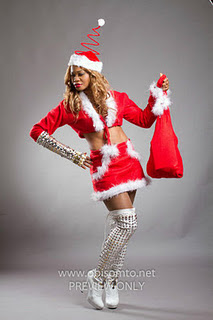 It's my prayer that as we ponder how amazing Jesus is and as we approach 2012 that you will enter this New Year:

* Listening... to people in their pain and be the emotional, spiritual and social support to people in need that Jesus calls us to be.

* Praying... for the end of regimes that are causing suffering to millions.

* Giving... to organizations that are making a real difference in the lives of the hurting.

At CoAid there is a lot we can do in the coming year to ease the plight of children in Burma and help refugees know that Jesus understands because he has been there.

May you be blessed and be a blessing in this Christmas season.

Please consider making a donation to the work of CoAid:
www.thevine.co.nz/coaid (or any other charity of your choice)

Thank you and God bless,

Mena
Posted by Mena UkodoisReady at 12:29