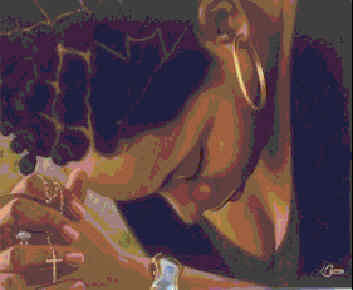 Ever used those words? Ever felt that way about anything? To best describe hate in physical terms is difficult, whats more it changes according to the degree that is felt. In general terms, I describe hate as, 'a rush of adrenalin', 'a feeling of disgust, anger or irritation at the sight of the object of hate', 'A detectable change in body temperature', 'a temporary loss of appetite and sanity'.

Looking at the research available online, I picked out the following definitions:

Usage: Hate is the generic word, and implies that one is inflamed with extreme dislike. We abhor what is deeply repugnant to our sensibilities or feelings. We detest what contradicts so utterly our principles and moral sentiments that we feel bound to lift up our voice against it. What we abominate does equal violence to our moral and religious sentiments. What we loathe is offensive to our own nature, and excites unmingled disgust.
Source: The Collaborative International Dictionary of English v.0.48

1. To have a great aversion to, with a strong desire that evil should befall the person toward whom the feeling is directed; to dislike intensely; to detest; as, to hate one's enemies; to hate hypocrisy. [1913 Webster]

Effects of hate: Whosoever hateth his brother is a murderer. --1 John iii. 15.But what I want to concentrate on is the following illustration that best describes the debilitating effects of hate on our being.

A kindergarten teacher has decided to let her class play a game.
The teacher told each child in the class to bring along a plastic bag containing a few potatoes.
Each potato will be given a name of a person that the child hates,
So the number of potatoes that a child will put in his/her plastic bag will depend on the number of people he/she hates.

So when the day came, every child brought some potatoes with the name of the people he/she hated. Some had 2 potatoes; some 3 while some up to 5 potatoes. The teacher then told the children to carry with them the potatoes in the plastic bag wherever they go (even to the toilet) for 1 week. 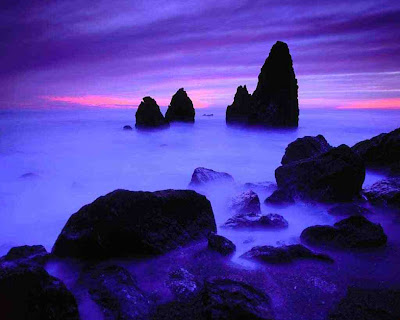 Days after days passed by, and the children started to complain due to the unpleasant smell let out by the rotten potatoes. Besides, those having 5 potatoes also had to carry heavier bags. After 1 week, the children were relieved because the game had finally ended....

The teacher asked: "How did you feel while carrying the potatoes with you for 1 week?". The children let out their frustrations and started complaining of the trouble that they had to go through having to carry the heavy and smelly potatoes wherever they go.

Then the teacher told them the hidden meaning behind the game. The teacher said: "This is exactly the situation when you carry your hatred for somebody inside your heart. The stench of hatred will contaminate your heart and you will carry it with you wherever you go. If you cannot tolerate the smell of rotten potatoes for just 1 week, can you imagine what is it like to have the stench of hatred in your heart for your lifetime???"

Nice story :). Moral of the story: Throw away any hatred for anyone from your heart so that you will not carry sins for a lifetime. Forgiving others is the best attitude to take!

So dont say you were never told, now go ye into the world and love..... or at least treat your 'enemies' as would do to yourself.
Posted by Mena UkodoisReady at 02:20

Do not waste my emotion on hate, lovely post...that is sure a best way to teach children not to hate.

...besides when you hate, it just means the person still has a hold on you.

Thou shall not hate...

Thanks for stopping by Lara

Nutty, you no evry na