Universal Law...
Law of Mechanical Repair:After your hands become coated with grease, your nose will begin to itch or you'll have to pee.
Law of the Workshop:Any tool, when dropped, will roll to the least accessible corner.
Law of Probability:The probability of being watched is directly proportional to the stupidity of your act.
Law of the Telephone:If you dial a wrong number, you never get a busy signal.
Law of the Alibi:If you tell the boss you were late for work because you had a flat tire, the very next morning you will have a flat tire.
Variation Law:If you change lines (or traffic lanes), the one you were in will start to move faster than the one you are in now. 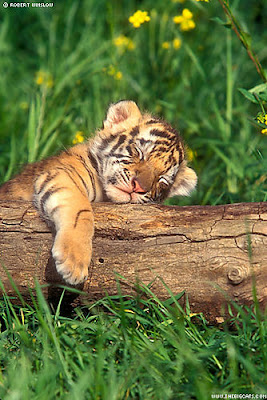 Law of the Bath:When the body is fully immersed in water, the telephone rings.
Law of Close Encounters:The probability of meeting someone you know increases when you are with someone you don't want to be seen with.
Law of the Result:When you try to prove to someone that a machine won't work, it will.
Law of Biomechanics:The severity of the itch is inversely proportional to the reach.
Law of the Theatre:At any event, the people whose seats are furthest from the aisle arrive last.
Law of Coffee:As soon as you sit down to a cup of hot coffee, you boss will ask you to do something which will last until the coffee is cold.
Murphy's Law of Lockers:If there are only two people in a locker room, they will have adjacent lockers.

Law of Rugs and Carpets:The chances of an open-faced jelly sandwich landing face down on a floor covering are directly correlated to the newness and cost of the carpeting.
Law of Location:No matter where you go, there you are.
Law of Logical Argument:Anything is possible if you don't know what you are talking about.
Brown's Law:If the shoe fits, it's ugly.
Oliver's Law:A closed mouth gathers no feet.

Wilson's Law:As soon as you find a product that you really like, they will stop making it.

Miscallenous laws: It takes 7 seconds for food to pass from mouth to stomach. A human hair can hold 3 kg. The length of the penis is three times the length of the thumb. 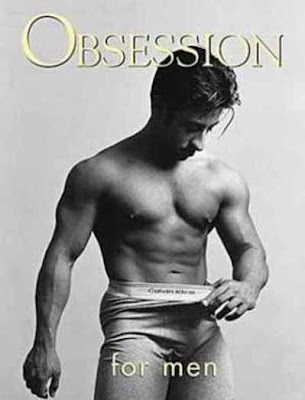 The femur is as hard as concrete. A woman's heart beats faster than a man's. Women blink twice as much as men. We use 300 muscles just to keep our balance when we stand....... The woman has read this entire text. The man is still looking at his thumb lol
Posted by Mena UkodoisReady at 10:25

bruhahahaha...Mena you will not kill person ooooo

And its so true. Nicey. May Borrow one for commic relief on FB